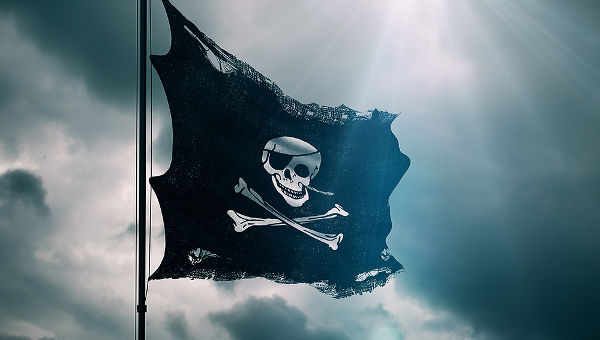 This blog will be considered by some to be very controversial. For those of you that believe that social distancing, masks, and mandates by governors is anything but a way to see how far the government can control us… stop reading now. This Covid-19 epidemic statistically is no more deadly than the flu but because of the end game (the vaccination) our media and government have been complicit in orchestrating this global pandemic… follow the money! More about the vaccine in another blog… First things first…

What you are about to read is a ‘Reader’s Digest’ version of a video that was sent to me a couple of days ago. I feel obligated to share this information as it will help you better understand one facet of this complicated pandemic ruse.

David E. Martin is the founder of a company called Linguistic (relating to language) Genomics (the branch of molecular biology concerned with the structure, function, evolution, and mapping of genomes). Mr. Martin’s company is the first platform that analyzes the intent of communication rather than the literal artifact of communication. This application has been used in other technological applications related to defense, intelligence and finance.

In the early 2000’s Linguistic Genomics was responsible for taking down the largest tax fraud in US history. LG maintains a series of inquires into every individual, every organization, and every company that is also involved in anything that either blurs the line of biological or chemical weapons or crosses that line in any of 168 countries.

In 1999 there were a million patents that were digitized by IBM. This was the first time that human innovation had been put into an electronic digital searchable format. LG made the disturbing assessment that one third of all patents executed in the United States were functional forgeries. Meaning that while they had linguistic variations they actually covered the same subject matter.

In 1999 patents on Corona Virus started showing up… and thus began the rabbit trail.

In 2003 the CDC (Center for Disease Control) saw the possibility of a gold strike and that was the Corona outbreak that happened in Asia. They saw a virus that could easily be manipulated and was something that could be very valuable. In 2003 they applied for the patent on the Corona virus to make sure they controlled the proprietary rights to the disease (Patent #7279327) the virus(Patent #7220852) its detection and all measurement of it (Patent # 7776521).

We now know through this investigative piece that Anthony Fauci (Director of NIAID) which oversees the diagnoses and treatment of infectious diseases, and was/is the advisor to six presidents and Ralph Baric with the Gillings School of Global Public Health at UNC Chapel Hill in North Carolina are at the hub of this story.

From 2003 to 2018 they controlled 100% of the cash flow that built the empire around the industrial complex of the Corona virus. While we know the Corona virus manipulation started with Dr. Ralph Baric in 1999 (Ralph Baric is the researcher at the University of North Carolina at Chapel Hill) whose famous for his turmeric virus research.

If it was manufactured it was a violation of biological and chemical weapon treaties law. If it was natural, filing a patent on it was illegal. In either outcome both are illegal. In the spring of 2007 the CDC filed a petition with the patent office to keep their application confidential and private. They actually filed a patent on the virus, its detection, and a kit to measure it. Because of that CDC patent they had the ability to control who was authorized and who was not authorized to make independent inquires into Corona virus. You can not look at the virus, you can not measure it, you can not develop a test kit for it. By ultimately receiving the patents for anyone using it they had the means, the motive, and most of all the monetary gain from turning Corona virus from a pathogen to profit.

And so somewhere between 2012 and 2013 something happened. The federal funding for research that was feeding into places like Harvard, Emery, University of North Carolina at Chapel Hill, suddenly became impaired by something that happened at the NIH (National Institute of Health). The NIH got this little tiny moment of clarity, “I think something we’re doing is wrong”.

In 2013 the NIH said that data function research on the Corona virus should be suspended. The National Institute of Health had a moral, legal, and social reason to object to the research. However, the letters that were sent to the researchers essentially said, “You’re receiving notice that we’re telling you to stop.” However at the bottom of the page of that letter it said as this grant is currently funded your stopping this research is “voluntary”. Basically… keep going.

But when the heat gets hot in 2014 and 2015 what do you do? You offshore the research. You fund the Wuhan Institute of Virology to do the stuff that sounds like it’s getting a little edgy with respect to its morality and legality. Do you do it the straight way… no. You run the money through a series of cover organizations to make it look like your funding a US operation which sends sub contracts to the Wuhan Institute of Virology. The US can say China did it and China can say the US did it. And the great thing is… they’re both almost telling the truth.

This blog is sponsored by PAZAZ “The Magic of Cooking” Kitchen tools for the discerning Chef. Please go to www.pazazshop.com to purchase these “AMAZING” Kitchen tools. 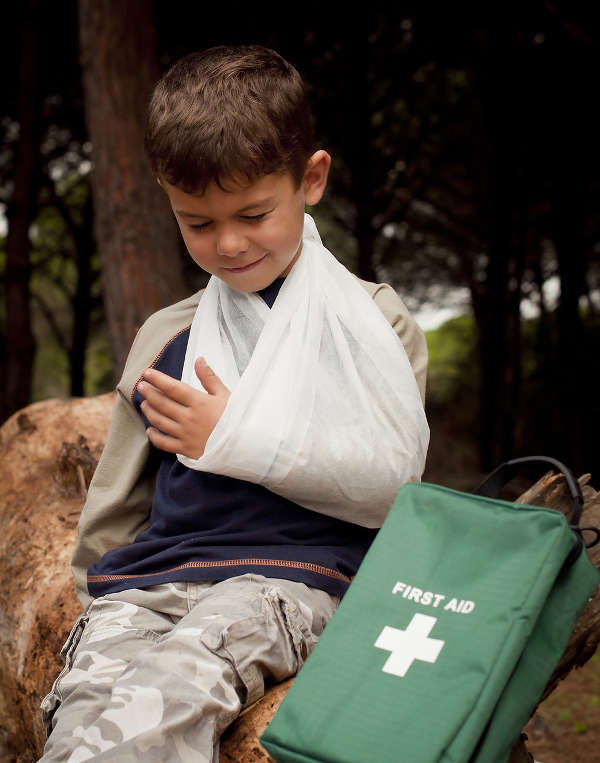 Normally I take this time to weave into my blog something about PAZAZ ™ kitchen products. However, as we witness the devastation from wildfires, gunfire, and the growing divide between Americans we should step back and listen.

There is no country that gives more to others then Americans. We are the benchmark for philanthropy through-out the world and this spirit is on full display when there are hardships endured by others. As I write this blog I have never seen anything like the fires that have spread through-out California.

I grew up in California. Witnessing the fires that have displaced thousands from Malibu, Santa Barbara, Santa Rosa, and Paradise is something that can only be described as cataclysmic. This is the time Americans need to stand up, put our differences aside, and be counted on to help those people that have lost everything.

Having grown up in Northern California and attended Chico State University, I am quite familiar with Paradise California. Located in Butte County in the Sierra Nevada Foothills above the northeastern Sacramento Valley I have spent time in that beautiful town which holds many fond memories.

I can’t believe the whole town is gone. Take time this Holiday Season to reflect on the things that are truly important so that we can become better for all those that need our spirit to lift them from the sadness that comes with loss.

Here are a few of the Organizations to donate to:

The Red Cross (specify where you want your funds to go)

The Humane Society in the town you wish to donate to

Humanity is the human race. We can raise the social aspect of humanity by giving and caring for those who need our assistance. By doing so we just made our community a better place to live.