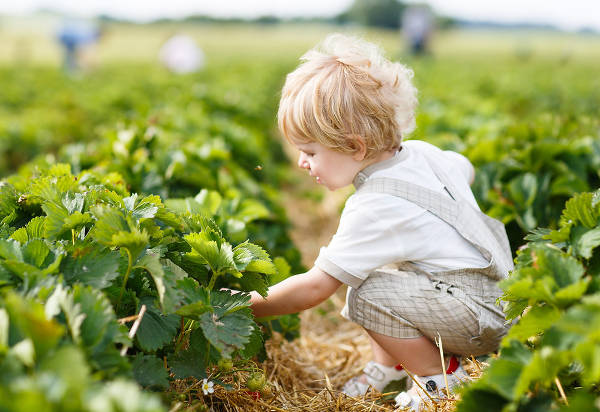 The world looked alot different in “The Days of Future Past.”  Time seemed to slowly creep ahead at a snails pace. Perhaps it was because of the long summer vacations in-between school years.  Or maybe it was that precious time in our lives when everything did move at a slower pace. There were no cell phones, no internet, not much technology of any kind. At least not for those of us in the middle class…. and that was just about everyone.

Delivery was only available through the post office, but milk was delivered to your door by a milk man, and most kids still believed presents were delivered by Santa. I guess most of us possesed a beautiful sense of naivete due to a lack of news which was only disseminated at 6pm by the big three, ABC, NBC, CBS.

We didn’t understand the concept of “AGENDA” and so most of us believed what we were being told through the newspaper (the biggest form of communication), our transistor radios, and of course the nightly news. Did we really need to know about death and destruction locally, domestically, or internationally? Probably not.

In those simpler times one of my favorite activities was the “sleep over.” The “sleep over” consisted of two children selling their respective parents on the idea of sleeping at the other kids home overnight. This “logistically” ment that the rotary phone would be on full communication display. The two parents (usually the mom in each family) would be spinning that rotary dial until a connection was made and the agreed upon date, time, and any other instructions would be convyed. In most cases this was sprung on the parents at the last minute which then resulted in a scramble the kids couldn’t really comprehend. Seemed simple, drop off, pick up and dinner in-between.

As kids we didn’t understand the expanded dinner issue, time schedules, or the most important aspect… “Where does that little neighbor kid sleep?” We only knew one thing, and that was the reality of expanded play time. Expanded play time was the essence of all good friendships. It ment expanding our imagination to make up games, torture the little brother or sister, or avoid being tortured by the older brother or sister. It also ment no homework (which was a huge bonus of course) and then we could improve upon our creativity through what we did best…. play. Most of my friends would recieve on their report card,  so and so” is a good kid but tends to look out the window too much.”

Of course we looked out the window. That’s where the playground was and we were only thinking of which game we wanted to play first in the way too short recess period. When that bell rang we all turned into Carl Lewis and exploded out of those desks to our most important destiny… play time. I always thought they got that part of school backwards. We should come to school and play for most of the day while we’d hear the bell and go into the classroom for 15 minutes,  then the teacher would blow the whistle and then we’d go back to what we did best…. play.

My parents kept me busy with violin lessons, acting, gymnastics, swimming, and even summer school. This provided them with much needed “me time”, and at the same time helped broaden my horizons and expand the framework of knowledge and appreciation for the arts. I really never acknowldedged their effort until much later in life. I think as a kid we are all so focused on ourselves that we seem to lose focus on the big picture. My parents were gifts sent from God to give me the best opportunity to become a person they could be proud of. That was certainly a rollercoaster ride for them!

Now they are gone and I look back with a quiet respect and love for all they did for me. If their compassion, intelligence, and love could be duplicated… this would be a better world.

This blog is sponsored by PAZAZ™ “The Magic of Cooking” Kitchen tools for the discerning chef. Please go to www.pazazshop.com to purchase these “AMAZING” kitchen tools.