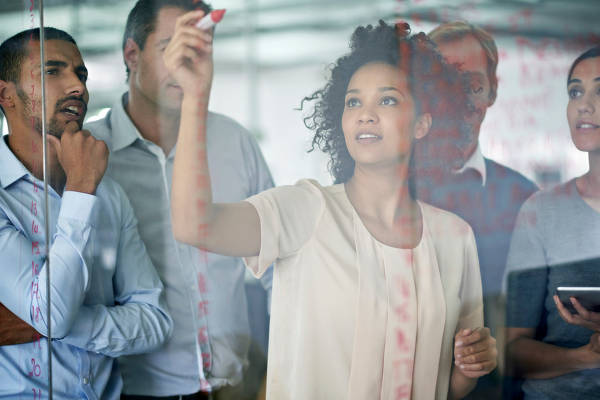 Since the 50’s our country has led the way in technological advances the world has adopted. There has been the television, computer, cell phone, and who could forget the internet. Thank you Al Gore!

This leap in technological adaptations has morphed luxuries into necessities. Can you imagine in the 70’s needing anything but a calculator and a rotary phone? Now, we need the computer to access limitless data so that information can be realized in the blink of an eye.

When I was growing up the typewriter was the only way to produce a (legible) report for school. Then they introduced typewriter paper that you could erase mistakes. When I was done it looked like someone had physically assaulted the paper. There were so many visible eraser marks it looked like a tattoo gone horribly wrong. This led to me taking a typewriter class so that my mistakes could potentially be cut in half or visibly eradicated. I barely escaped that class with a passing mark. You’d think that playing the violin would help my fingers glide across the keys like Chic Corea or McCoy Tyner performing rippling signature runs with harmonic brilliance. That was not the case!

Here is a short list of some of those innovations:

If you put all the innovators/visionaries side by side (the who’s who of technological advances) the one name that stands out from the rest is Robert Elliot Khan an American electrical engineer who along with Vint Cerf first proposed the Transmission Control Protocol and the Internet Protocol, the fundamental communication protocols at the heart of the internet.

In the course of IT history certain men have breathed life into groundbreaking technologies that most users now take for granted. In addition to Robert Khan here is a list of perhaps a more obscure group of innovators/visionaries in the last three decades that have produced innovations we now take for granted:

Douglas Engelbart – Inventor of the mouse

Jack Nilles – Creator of the “work from home” Telework model adapted by millions of businesses around the world.

Tim Berners- Lee – Inventor of the World Wide Web to communicate with one another instantly by computer.

Normally we would think of Steve Jobs and Steve Wozniak, Bill Gates, Elon Musk, Jeff Bezos and others that have paved the way through technology to affect the way we learn, produce, and purchase. The above list are the silent giants that have brought us to this point of technological adaptivity.

Perhaps there will be an innovator that re-connects humanity through the application of contact. It seems that without contact (which invigorates our souls) we are left without the compassion that is necessary to form the communities that strengthen our family units as a basis for our inner resolve.

This blog is sponsored by PAZAZ™ “The Magic of Cooking” Kitchen tools for the discerning chef. Please go to www.pazazshop.com to purchase these AMAZING kitchen tools.